ILLUSTRIOUS SPEAKERS WHO HAVE PARTICIPATED IN SCIENCEKAITZA 2018 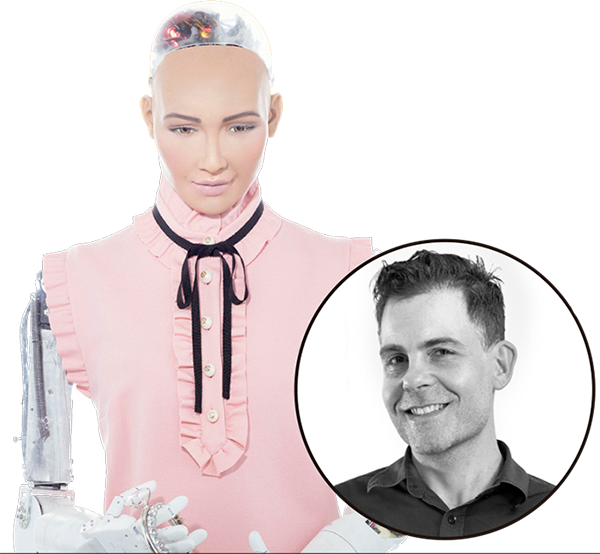 THE MOST ADVANCED HUMANOID IN THE WORLD

Sophia is the latest and most advanced robot from Hanson Robotics, and a cultural icon. A surprisingly realistic development of artificial intelligence. She is accompanied by her creator, David Hanson, founder and CEO of Hanson Robotics. 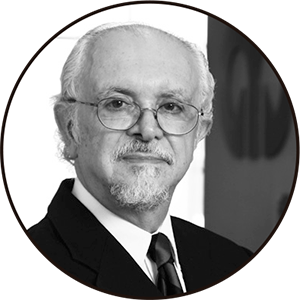 Scientific discoverer of the hole in the ozone layer. Co-author of the original article predicting the thinning of the ozone layer as the result of the emission of certain industrial gases. 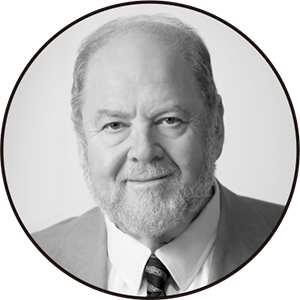 Biochemist and scientific researcher. He discovered, along with other researchers, the molecular principles that govern the delivery of the vesicular load in the cell, in the right place and at the right time. 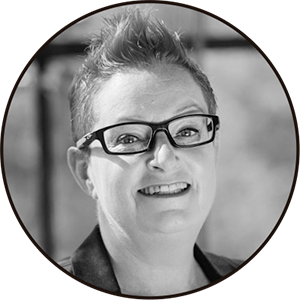 Scholar, computer scientist and social entrepreneur. Champion of women in the field of computing. She played a key role in saving Bletchley Park, the headquarters for the deciphering of the German code in World War II. 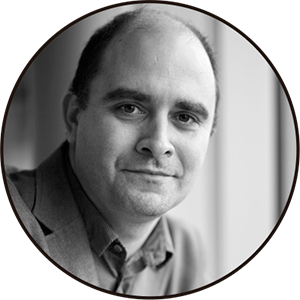 Engineer recognized for developing the signaling pathways technology that contributes to the increased precision of the European Galileo GNSS positioning satellite that connects to GPS and GLONASS. 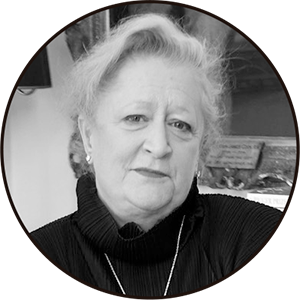 Entrepreneur, CEO, television producer, mentor and author of various books and TED talks. Nominated to the Internet Top 100 by Silicon Alley Reporter and “Best business books of the decade” finalist on several occasions from the Financial Times. 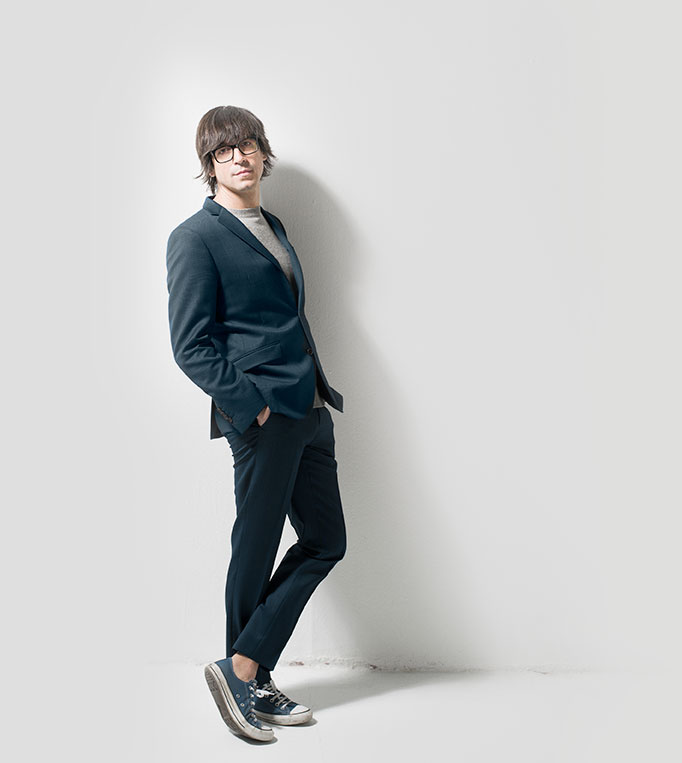 The humor of science

Humorist, writer and illusionist Luis Piedrahita is in charge of presenting the first Navarre Science Gala. Luis Piedrahita is a contributor and writer for the El hormiguero 3.0 talk show and the pioneer stand-up comedy show in Spain: El club de la comedia. He has also been director, writer and magician on the television program Nada por aquí. The comedian will serve as master of ceremonies, entertaining the audience and guests with his undisputed sense of humor.

His particular vision of life will come face to face with the reality as seen by the humanoid Sophia, with whom he will have a chat that is sure to surprise the Gala attendees…

Will Sophia be able to understand Luis Piedrahita’s funny and magical plays on words? 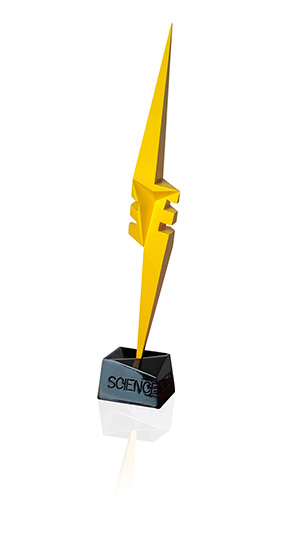 Each of the winning teams will receive a work created by Navarrese sculptor Eduardo Zubiria, representing the SciencEkaitza lightning bolt. This artist habitually works with new materials, such as wood fiber, foams made from different materials and resins that he modifies using new technologies in the world of computing, programmed algorithms and geometric mathematics. This form of creation follows the steps of other pioneering artists in Spain in applying new computerized methods to the world of art, such as Elena Asins, Manuel Barbadillo, José Luis Alexanco, José María Iturralde and Eusebio Sempere.

An exhibition by Eduardo Zubiria opens the schedule of events at the SciencEkaitza Science Gala. Starting on Monday, June 4, Baluarte will host the DISTORSIÓN exhibition that presents a collection of works related to the changes that took place during the creation of the universe, from how the known universe was created to what we think we know today, producing distortions in matter and space, as scientists and astrophysicists see them.

Eduardo Zubiria distorts the canvas, the material, the color and the shine with his geometric forms and mathematics, until reaching the imperfection of shapes that change with the passage of ambient light, attempting to reach that last impossible piece to achieve perfection and execution; such is the universe, in continuous movement, expansion and evolution. 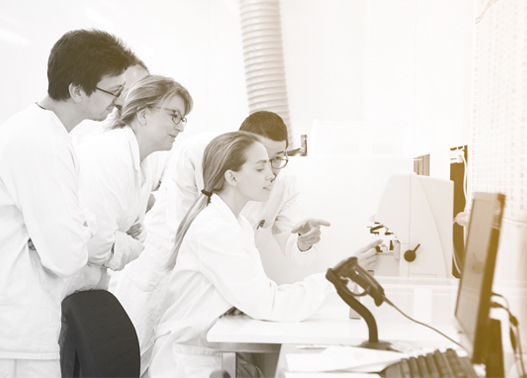 The most groundbreaking ideas compete with one another.

The 1st SciencEkaitza Scientific Awards were created to publicly recognize the most innovative ideas with the greatest capacity to transform both the economy and society. The intent is to identify and promote those collaborative projects which, due to their unique or disruptive nature, many times never see the light of day.

The scientific research and technologist community from universities, research centers and technology centers in Navarre are convened to present their proposals in the sectors that form part of Navarre’s Intelligent Specialization Strategy in Research and Innovation.

The winning project of the 1st SciencEkaitza Scientific Awards will receive international recognition, as well as support for its implementation.

You can find out more about which cookies we are using or switch them off in settings.

This website uses cookies so that we can provide you with the best user experience possible. Cookie information is stored in your browser and performs functions such as recognising you when you return to our website and helping our team to understand which sections of the website you find most interesting and useful.

Strictly Necessary Cookie should be enabled at all times so that we can save your preferences for cookie settings.

If you disable this cookie, we will not be able to save your preferences. This means that every time you visit this website you will need to enable or disable cookies again.

This website uses Google Analytics to collect anonymous information such as the number of visitors to the site, and the most popular pages.

Please enable Strictly Necessary Cookies first so that we can save your preferences!